ARC System Works has announced a new patch in Guilty Gear Steve that is available today in PlayStation 4, PlayStation 5 and PC. In addition to adjusting balances in combat and correcting errors, they have added the expected function of the cross-game between computers and Sony consoles, in addition to the possibility of contrasting scores between different platforms. 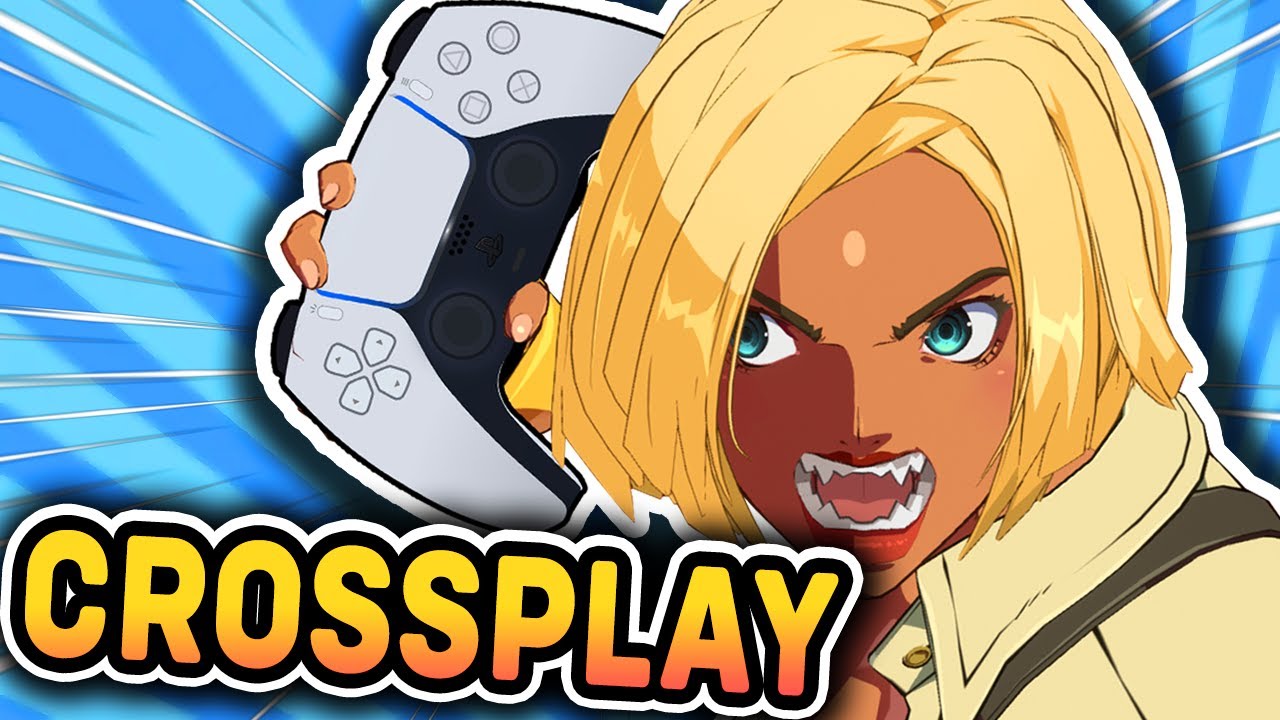 This function has been tested during the last months in the form of beta, but so far it has not been made public for all users within the base version of the game. The cross play will be activated by default, although, obviously, we can disable it at will if we want our possible opponents not to diversify.

This 1.24 update also includes the possibility of reporting to other users, a function that is something late when it is a game so focused on online, but it seems clear that it was already essential to mix so many players from different systems. You can consult all the patch notes through this link. The latest news that we discussed here came in relation to the beginning of their second season, back in a month of August in which the fighting game also managed to reach the figure of one million copies sold. Guilty Gear Steve went on relatively unnoticed by the injuries of his own genre when he left last year, despite being a round title that knows how to reach the top of the Fighting Games. In fact, my partner Pep Sanchez dedicated a few words on his list of the best 2021 games to prevent a great title like this from being forgotten:

Guilty Gear Steve is freer, more wild. As technical as one wants and with Net code Rollback to compete in times of pandemic, but without the coldness of the laboratory. A fighting game can only be exciting, forceful and spectacular. From Street Fighter III: 3rd Strike-and also from Guilty Gear 3rd Revelatory, but that fucks my speech a bit-it didn't seem so difficult to do better. Here you can take a look at the full article.