Since the beginning of the year it had been reported that PlayStation had commissioned some series and films of its most famous franchises, there was talk of Horizon Zero Dawn, Gran Tourism and Clark, God of War. Despite this, there was no confirmation at all, but doubts were already resolved regarding the adaptation of the God of war. Prime Video announced that it will officially order the Live Action series, which enters co-production with Sony Pictures Television and PlayStation Productions. It will be an adaptation of the most recent games of Santa Monica Studios, following Rates in the Nordic Kingdom of Midgard with different situations that she lives with her son Women.

Race Judging from Wheel of Time will serve as executive producer, while Mark Fergus and Hawk Mostly, who have worked at Iron Man and Children of Men, have joined the series as writers. Cory Barlow of PlayStation will also serve as executive producer. This mentions the Global Television director of Amazon Studios, Vernon Sanders, regarding the series:

God of War is a convincing franchise and focused on the characters that we believe will captivate our global clients with both their expansive and immersive worlds and their rich narration. 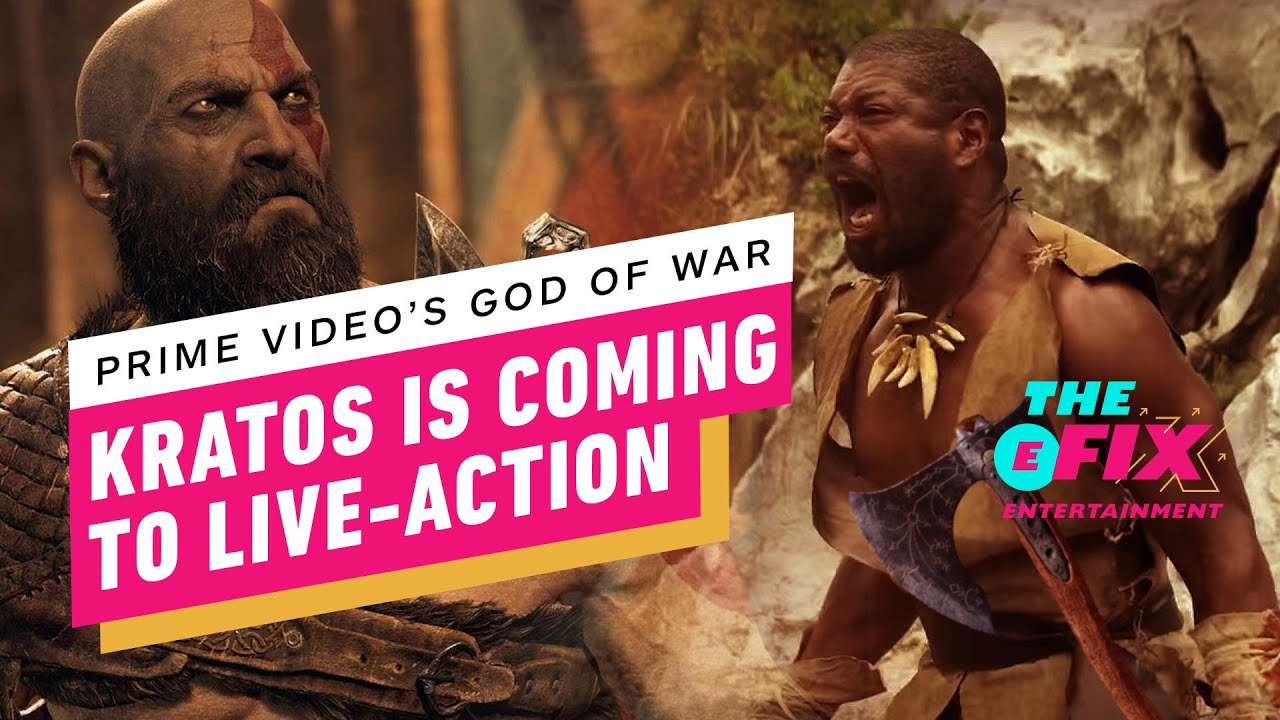 For now, you do not have the cast confirmed, and there is no talk of a release date. Via: IG Editor's note: Without a doubt the history of the game paints to have a series adaptation, surely it will be one of the most anticipated programs from this moment. While we can enjoy next year dedicated to The Last of Us.