This is how PlayStation celebrates the 20th anniversary of Ratchet & Clank

Today, November 4, the 20th anniversary of Ratchet & Clank is celebrated and, unlike other series, PlayStation has not forgotten the insomniac games work, so they plan to celebrate big. In this way, It has been revealed that this month multiple games of the franchise will arrive at PlayStation Plus .

To begin, today, November 4, A free update arrives at _ratchet & Clank: Rift Apart, where players can receive the following armor inspired by the extensive story of the series: 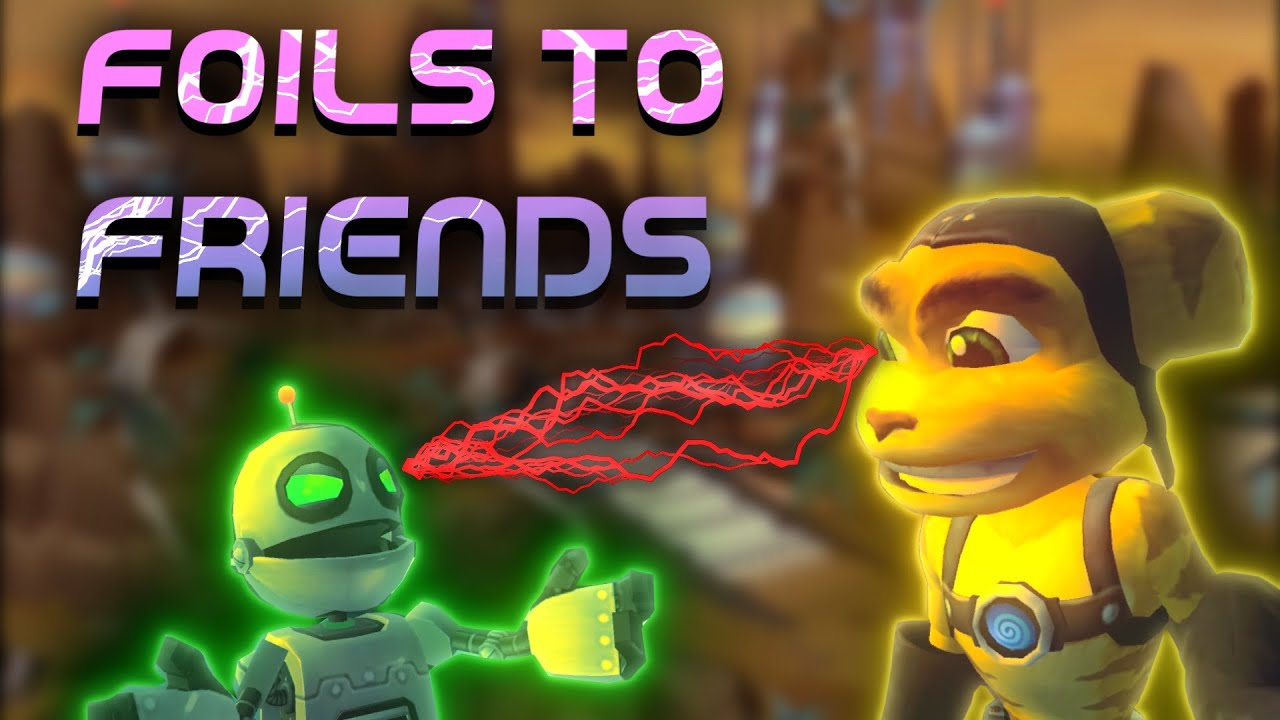 Remember, the free update of ratchet & Clank: Rift Apart arrives today, while the other five games will be available in PlayStation Plus from next November 15 . On related issues, Rift Apart was the 2021 game for PlayStation users.

It is good to see that the series has not forgotten. However, considering that much of the world does not yet have access to PS3 games through PS Plus, it is a pity that this audience does not have the opportunity to enjoy the classic deliveries of the series.