PS Plus games are filtered for December

With December just a few days away, it is only a matter of time before PlayStation releases the catalog of games that will be part of PS Plus Essentials in the last month of the year. However, and as it is a custom, this information has been leaked just hours from the official announcement. 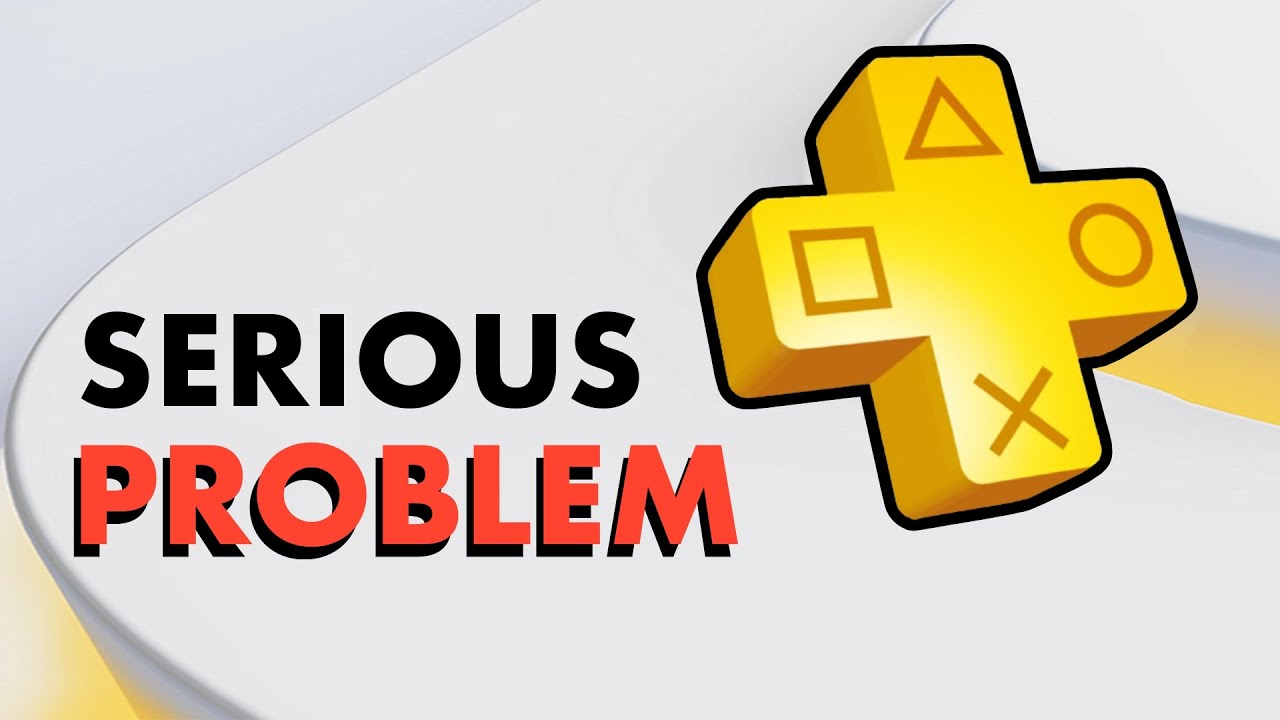 According to Deal abs, who have never failed with their PS Plus leaks, in December, users of this service can enjoy games such as Mass Effect: Legendary Edition. This is the full list:

These games would be available to download at no additional cost between December 6, 2022, and January 3, 2023. Without a doubt, Mass Effect: Legendary Edition is the great aggregate of the month. This collection gives us the opportunity to enjoy the first three titles in the series in a remastered package that was received greatly.

Now we only have to wait for PlayStation to confirm this information, and also make known the list of games that will reach PS Plus Extra and Premium, information that has not been leaked so far. In related issues, Microsoft wants PS Plus to have launches day 1. Similarly, Microsoft prevented PS Plus from being available in Xbox.

From the list, only Mass Effect: Legendary Edition is worth it. Here we are offered three fantastic remastering that no player must lose. However, the rest of the experiences that will be offered in December are not worth so much, especially Biomutant, which is simply boring.