In the 'Developer Note', which was released through the official café of Odin, the new defense mode 'Guild Dungeon Defense' ▲ 'Odin' was filled with the characteristics of 'Siege' and 'World Champions League'. Can. 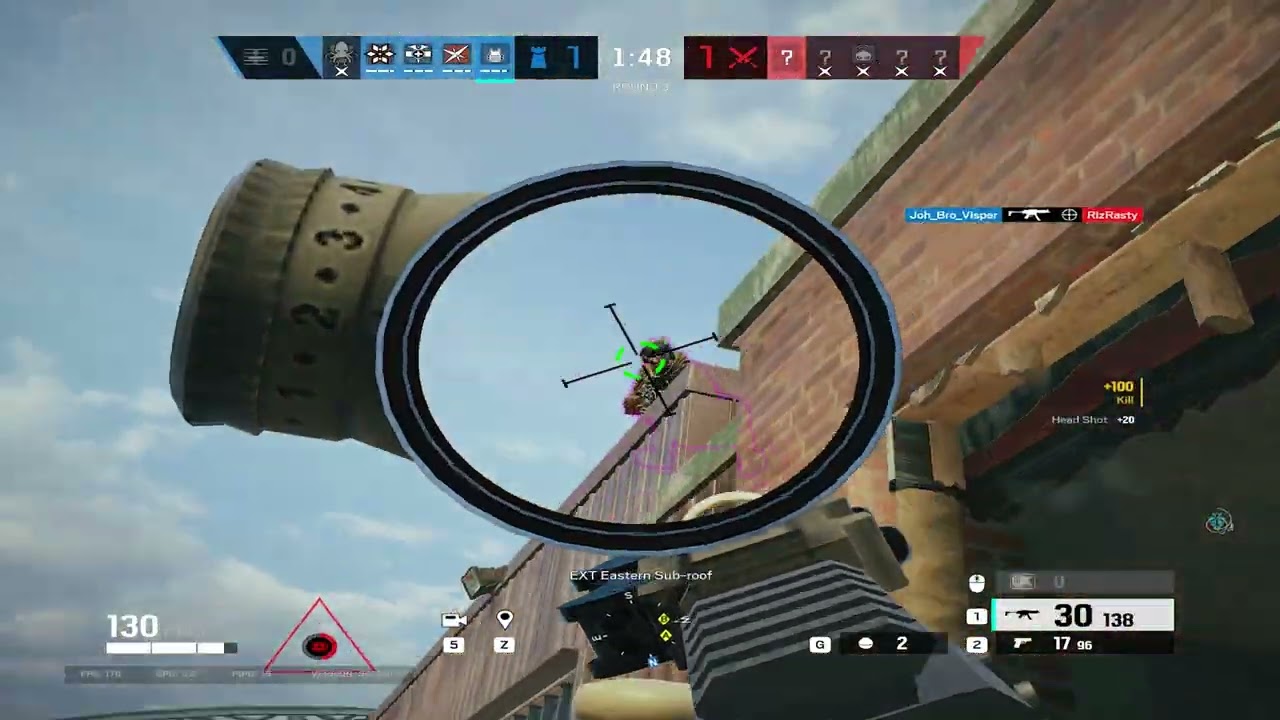 In particular, the 'developer note' information about 'siege war' was revealed. 'Siege', which is scheduled to be updated on November 30, is a large PVP content where guilds with authority to participate in the same name server group military have a fierce war over sexual ownership. In Odin's Siege War, it is expected that the distinctive and strategic plan between guilds will play the most important role in the process of destroying or defending the gates.

In addition, updates such as Halloween appearance and event dungeons, new passive skills and remote plays that add convenience to mobile play have been announced.

Aka Games will open the Guild Dungeon Defense, which was unveiled by the developer's notebook on October 26, and will also hold two pre-events.

In the 14th Attendance Event, which will be held until November 16, the user can earn abundant rewards such as 'Guardian's Records' and 'Summons of Holy Prosecutions' when the user attends every day. In the same period, the user can exchange the 'Guardian Certificate' in the field or dungeon and exchanged with various rewards, including 'One Sculpture Box of Sandbar'. At the Dungeon & Dungeon Event, which will be held until October 26, you can get a ticket for various dungeons.