Microsoft has announced an important update of the World Update X for the Microsoft Flight Simulator. When creating this update, a team of developers from ASOBO used the latest satellite and high-resolution aerial photographs to recreate the territory of the United States as realistic as possible. 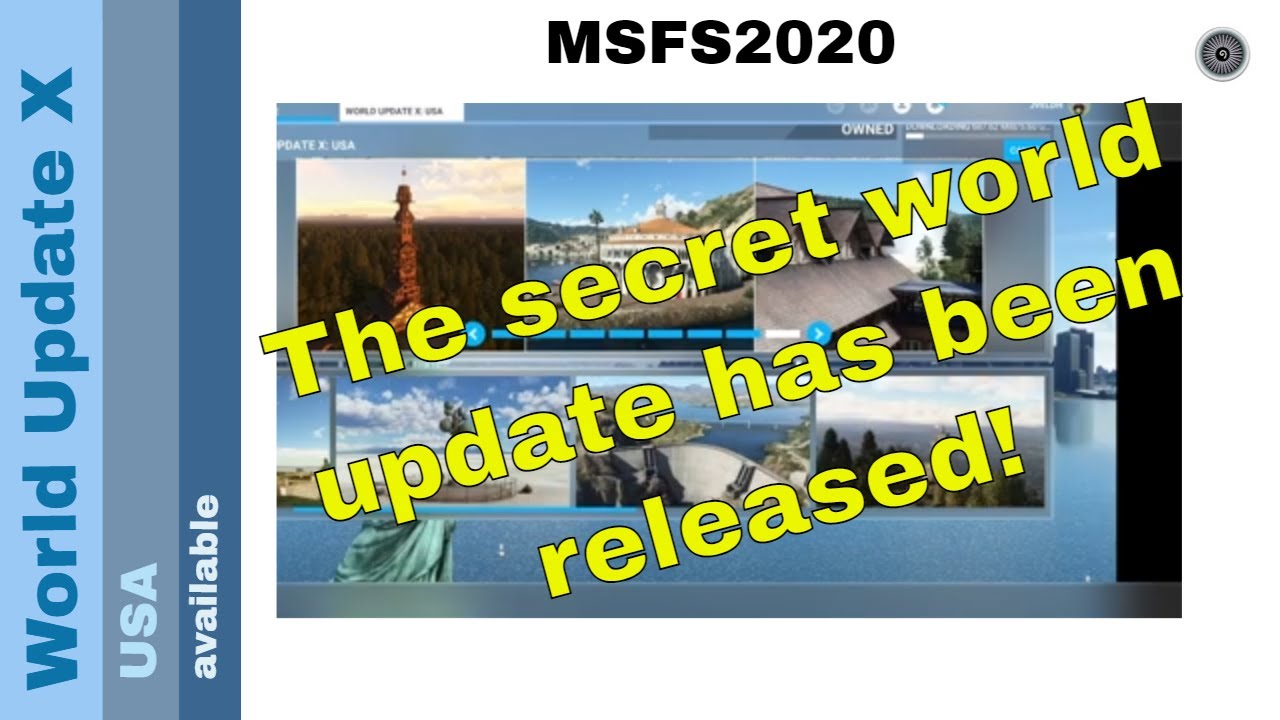 Also recently, another free update was released dedicated to the celebration of the 40th anniversary of the franchise. As part of this update, historical planes were added along with a Pelican from Halo.