WOW: Artifact weapons had an advantage - they solved the two weapons

WoW heroes are waiting for new play feed, be it in the form of WoW Patch 9.2.5 , in the form of season 4 or in the form of WoW: Dragon Flight and Sorry, the arrival of the latter woons server state becomes still be waiting for you for a while. Interestingly, one reads on Reddit, among other things, that players take the time to take a break in Azeroth again for the first time in Azeroth or for the first time in the fantastic Blizzard MMO world. And there are problems for one or the other player that had once been solved by the developers at Blizzard. 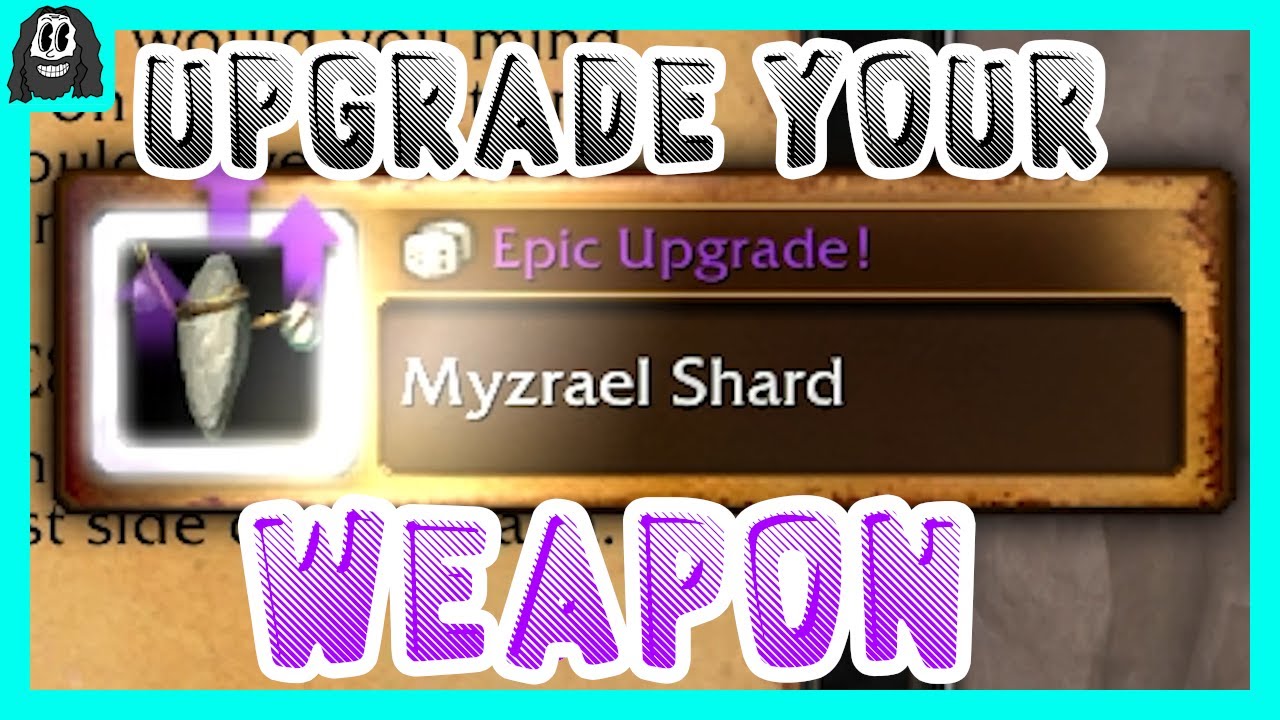 For example, the WoW player and Reddit user individual_sound, who reactivated his demon hunter about five weeks ago, to look at what the "end" of Shadowlands looks like. "I'm back for five weeks," he writes, "and I have no weapons!"

External content more about this in our data protection declaration.

In the meantime, 72 mythic+dungeons played, and in 47 a weapon that would have fit in the needs of his hero has played 72 mythic+dungeons in the meantime. "I have reached Itemlevel 270, but I still run around with 229 guns. I need two." He finds it plentiful frustrating that the item level plays a role to sniff in PvP and Raids-and of course that he apparently has such a drop of badge. Have you already had to cope with such a dry spell?

Want: Artifact weapons were not a bad idea...

The WoW veterans, especially those who also have to deal with the problem to find two good one-handed weapons, may remember the times of WoW: Legion. Because at that time every hero got his artifact weapons into his hands (i.e. by Quest) and everything was quite good for the rest of the expansion. Because nobody had to hope for weapon ends or compete with the teammates in Raid for the good swords, daggers, Gleven and Co.

Should people at Blizzard work on a clever idea with which this drop = performance equation is weakened? After all, the developers go to the problem with season 4 for wow (buy now): Shadowlands with an experiment. As part of the season, you can earn a total of three confusing dinar of the cartel per hero ** if you defeat fateful bosses. The dinar, on the other hand, can be exchanged for raid weapons among dealers of the cartel. Depending on how the experiment develops, this could be a solution to the future. Do you see it similarly?