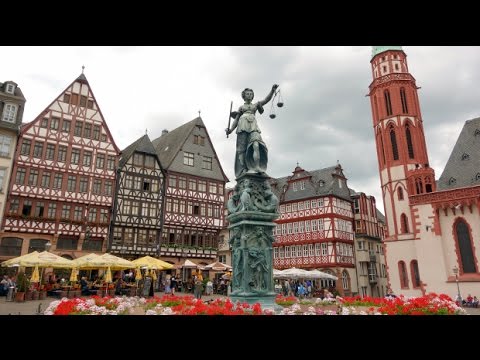 The success story of Eintracht Frankfurt in the Europa League also employs Deutsche Bahn. On Friday morning after the Hesse final entry, the company announced a special train to the final location in Seville - but only under certain conditions. "We have a few #Eintracht fans in the team here. And negotiated with a deal: at 753,056 likes we send a special train to Sevilla," it said from the train via Twitter. The number of likes probably refers to the population of the city of Frankfurt am Main. Of course there were also mockery in the comment columns. A user wrote that the fans wanted to arrive at their destination on time for the final.

Frankfurt will compete against the Glasgow Rangers in Seville on May 18. For the Hessian Club, it is the third European final in club history.