Game Pass is not the only Xbox approach, says Phil Spencer

Xbox Game Pass is one of the most important points of this company currently. With releases as Halo Infinite Available days one, it is not difficult to assume that this service is already one of the fundamental points for Xbox. However, Phil Spencer, head of Xbox, has pointed out that the company is also focused on other points.

In a recent interview with Edge magazine, Spencer noted that Game Pass is just an approach to Xbox, and other directions are currently being explored that go beyond simply the subscription service. This was what he mentioned it:

I'm not getting in you when I say that, but you know what I get a lot is 'It's about X' or 'it's about Y or Z'. And when it is running the platform, everything is about x, y and z, right? They are all those things. I want, or I imagine, that all those who are in Xbox are subscribers of Game Pass? I do not. Furthermore, I want people to make their choice. Some people want to buy all the games we send and create their own library. 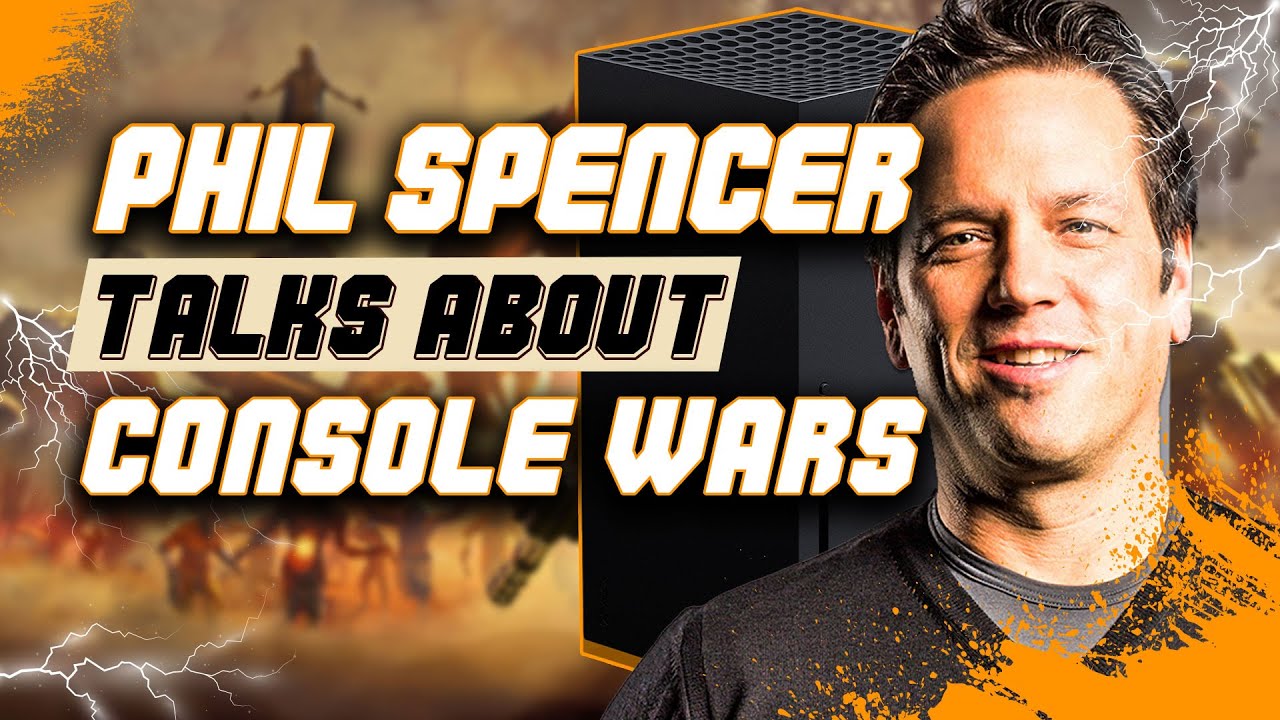 Subscriptions provide a good flow of continuous income. And that is something important for any business, in addition to the peaks that you will get with certain retailers.

As Spencer is mentioned, Xbox is not only Game Pass, but also Game Studios, Cloud and other types of projects in which the company is working. However, the fact that this subscription service currently plays an important role in the position of the brand is not undeniable either.