As announced, DICE has now rolled out the second update after the official launch of Battlefield 2042.

Today's update critical errors were treated and balance changes to vehicles and weapons were made.

Thus, for example, the vertical recoil of the PP-29 was increased and generally reduced the scattering for all weapons (except Schrotflinte).

The vehicles NCAA Hovercraft, MD540 Night bird, Ka-520 Super Hokum and AH-64GX Apache was also attenuated to War chief, to bring them more to the level of other vehicles.

Also, a bug has been fixed where you could not be revived.

All changes to the second update can also be read in the patch notes. 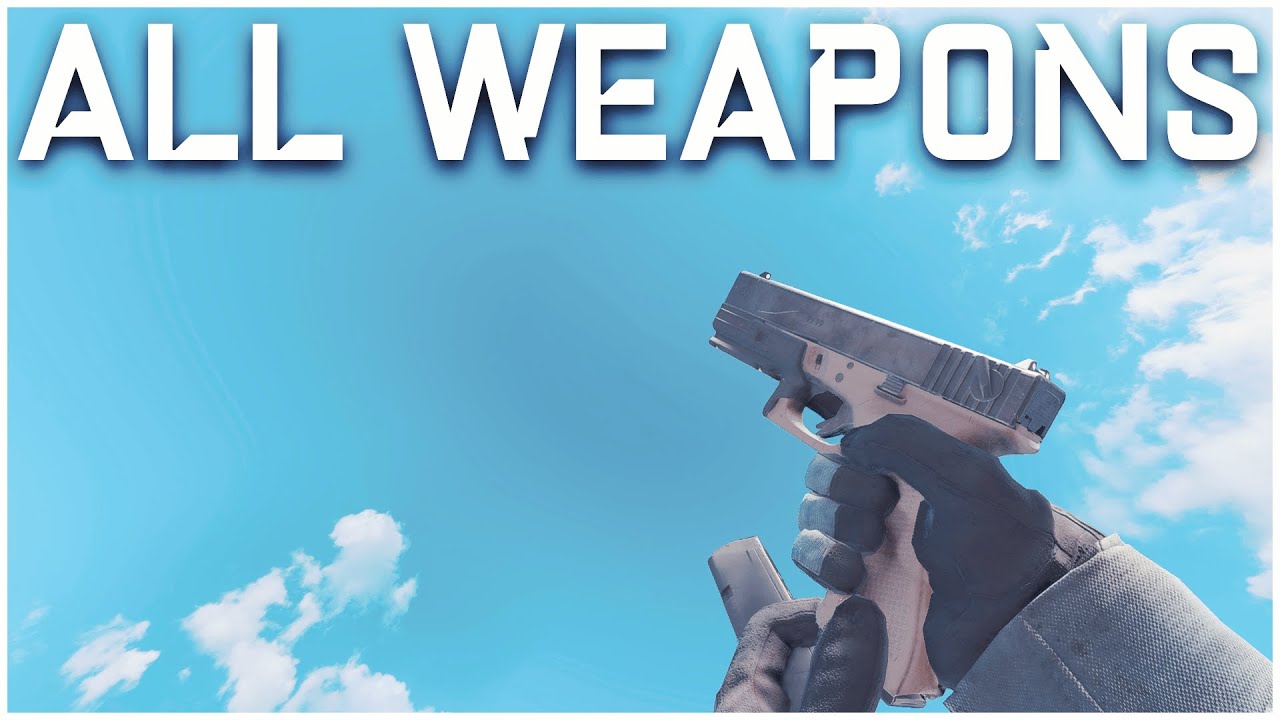 Update 3 Follows next week with further improvements and error corrections.

Bullet Spread Has Been Reduced on All Weapons Except Shotguns. This Should Result in Better Accuracy During Gameplay Increased PP-29 Vertical Recoil to Ensure That The Weapon Does Not Over perform When Engaging Outside Its Intended Combat Range

Breakthrough Matches Will Now Correctly End After The Last Sector Has Been Captured Resolved at Issue That Caused Players Queued For A Match in Battlefield Portal to Be Sent Back to the Menu, Instead of Joining the Match When A Slot Became Available Made General Improvements to Stability To Prevent Rare Occurrences of Game Crashing